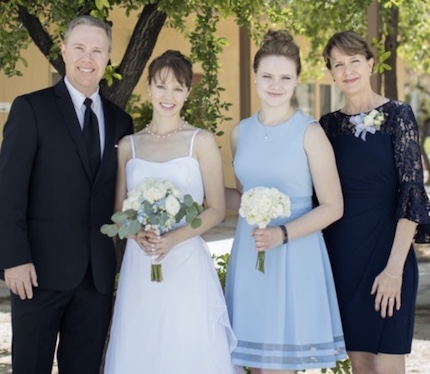 The Testimony of David Hill

As a young child, through the teaching of the Bible in Sunday school and devotions with my parents, I realized that I was a sinner and in need of a Savior. One evening after questioning my mother about what it meant to be a Christian, she led me through the “Sinner’s Prayer” committing my life to Him. I continued attending church and was baptized as a teenager. In looking back on my spiritual growth, I realize that I was in a state of comfort and immaturity. Once attending RRBC, I was introduced to many biblical concepts that were new to me. Through the hearing of the Word preached, Bible reading, other spiritual reading material, and much prayer, these concepts began to make sense. I believe that I was converted as a child, and that God continues to work in my life as a believer in Him.